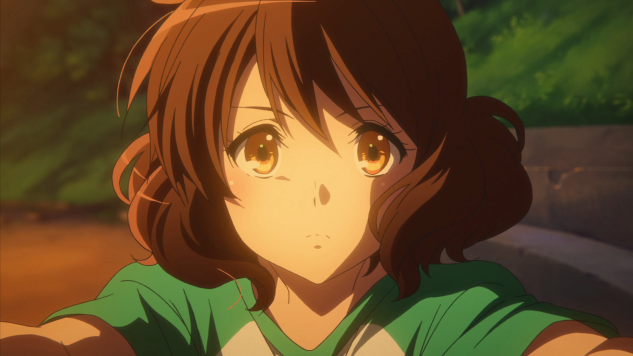 Greetings everyone! I’m finally back after my longest hiatus yet, and I ready to kick off my annual feature week for 2019. I have some big plans for There Goes My Kokoro this year, and so I’d like to share them with you!

First off, I’ll be getting back into a routine schedule of posting: A new feature every Wednesday at 12pm CT. Once I finish up my March Comes In… episode reviews, I’m going to focus primarily on features. I’m also done writing formal reviews (as if my reviews were ever really formal), as I found it to be much more enjoyable—and perhaps inciteful—to focus on one aspect of a show and further elaborate on the things that interest me the most: like Otaku characters, perspective in animation, and so on.

My second piece of news is that I will be making videos now, starting with one that’s been a long time coming: Your Name Would Work Better on TV. Truth be told, the video is still not finished yet, but should be released by the end of this feature week. Videos take a lot more time to produce, so they do not have a schedule—though I’ll try to make at least one a month. Gotta put my film school education to use somehow! The last big piece of news that I have to share is that I’ll be moving to Japan for 5 months, starting in the middle of March. Following in the footsteps of the girls from A Place Further Than the Universe, I will be heading out on my own adventure and exploring a foreign land that I’ve dreamt about since I was child. What this means for my blogging? I’m not sure yet. I will want to keep up with my writing, but the form of my writing might change. Maybe this will become a travel blog. Maybe I’ll take some time to work on writing fiction. I won’t know exactly what I’m going to do until I get there, but for now just know that my future is exciting, and if you want to hear about it you probably will if you pay attention here.

As for now, I want to finally release all they ideas that have been building up in my head, before I head off to Japan. And before all of that, I want to thank you all for reading this blog. I hope you stick around for whatever the hell is coming ahead, but for now, please enjoy Feature Week 2019.

One thought on “Welcome Back! It’s FEATURE WEEK!”