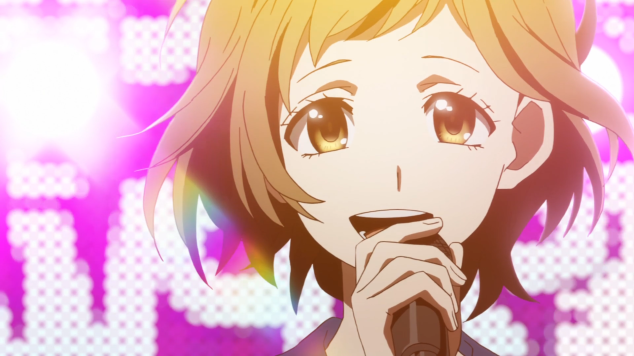 Some people tend to get so caught up in how a character looks (portrayed through design and cinematography) that they overlook what’s truly important: their personality and actions. A lot of assumptions can be made of a creator based off of, well, what they create. While some things may very clearly feel like they were meant for some sort of purpose (like gratuitous titillation), these assumptions cannot become anything more than that without an overt, conscious admittance from the people who made it themselves. Not to mention that it would need to be taken to the Nth degree for a creator to actually confess to propagating some sort of negative world view through their work, thereby justifying any belief that there was wrongdoing involved in the making of any particular piece of art. END_OF_DOCUMENT_TOKEN_TO_BE_REPLACED

“Fanservice” is a term that quite frankly is a bit annoying to me in the sense that it, much like the term “feminism”, covers a broad spectrum of ideas that over the years have become so warped it undermines any precise definition, ending up just being commonly tossed around as a meaningless pejorative by simpletons. Feminism, when stripped down to the heart of the matter, is just the idea that women deserve the same economic, political, personal, and societal privileges as men, and in that sense I think any human with a shred of decency and intelligence could agree with that. However, that definition has been clouded by incessant criticism of female portrayal in any kind of entertainment, to which I respond: