What the fuck is this?

Good question, bold letters. Let me elaborate. I’ve decided to write a (not really) comprehensive guide to the social media website, Twitter. This is a list of do’s and do not’s, and all around helpful input from yours truly on how to tweet like a pro. The thing is, Twitter changes from time to time, as does the rest of the internet. And with those changes (like stars to hearts), will come updates to this post. So please come back for more.

Updates will be marked with as such: [Update:Date]

Why the fuck should I listen to you?

Another good question, bold letters. You see, I’m not some sort of business strategist or marketing mastermind. I’m just an aniblogger that’s sick of people not using Twitter to the fullest, and making problematic mistakes without even knowing it. I’m not saying I know everything, and my word might as well be law. I just think my advice should be taken into consideration. But you probably have more followers than I do, so whatever.

So here it is, my Ultimate, Everchanging Guide to Twitter: 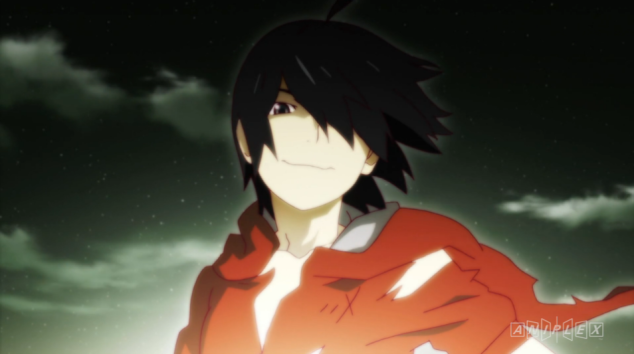 Don’t be an egg: Don’t be an egg, dude/dudette. You may not care and only have a Twitter account to follow others, but don’t be an egg. It doesn’t even need to be a picture of yourself. Anything will do, as long as it’s something that defines even a sliver of who you are. If you are someone that is really into eggs, then find another picture of one. It’s social media, be a person.

Don’t have low resolution pictures: Not as your profile photo, not as your header, not as ANYTHING. That’s even worse than having a plain color. Plain colors don’t have a resolution, they’re just colors. But you shouldn’t use either.

Have a real description: You might not care about yourself, but others will. They will go to your profile in hopes to learn something about you and instead will find a stupid joke or worse, NOTHING! Be a person. (This does not apply if you are already world famous. Everyone already knows who you are so it doesn’t matter)

Switch up your look once in a while: You’re avatar is getting stale! It can’t last forever! What a sad, sad world we live in. But sometimes we have to move on. So update your pic and banner once in a while. Not too often, though, because that can get annoying/confusing for your followers.

Caption your pictures: Sure, that’s a nice, scenic photo you posted there, but what is it? Where is it? What does it mean? Are you breaking up with me? Erhm, the point I’m trying to make is that context is important. It’s important in every tweet, but at the very least, caption your pictures. It could be a dumb joke or a blatant description. Just caption it. For me?

Be grammatical: Good grammar is just a nice habit to get into. You’ll have the occasional misspelling, but for the most part, try to be grammatically correct. For me, again?

Tweet @ people: It’s the internet and the people you are talking about can hear you. It’s unlikely they’ll even give you the time of day, but still. If you want to complain about Nintendo, tell @ nintendo. But also, if you don’t have anything constructive to say, then it probably doesn’t need to be said. But if you have a compliment or concern, TELL THEM! Hey @ tomhanks! I really liked you in The Terminal! There, I said it!

You might want to turn off auto-tweets: It can be helpful for YouTube channels and other shit to auto-tweet your published work the second it’s out there. This is okay, but be weary for two reasons: 1. Hand crafted tweets often look better and have a more personal touch that can be seen and appreciated by those reading it. 2. If all your tweets are just auto-promoting your shit, you’re making Twitter nothing more than a glorified notification system, and Twitter can be so much more.

Seriously, caption pictures and give credit to where it’s due: I know I said this last time, but I felt it was necessary to repeat. CAPTION YOUR SHIT! Seriously, add a description at the very least. I don’t know what I’m looking at and neither will anybody else. Also, give credit to creators of said picture. Because they made it, and if you tweet it, people will think it’s yours, and that kinda makes you a thief. Thieves are bad. Unless you’re Nathan Drake or something.

Think before you tweet: This is just a general rule of life. Think about what you’re doing before you do it. Why? For a number of reasons, really. Reason #1: So you don’t make an ass of yourself. I mean, unless you want to.

Read it over: ‘cause grammer and spelling fukk-ups; suck.

Use hashtags: I mean, if you want to. Hashtags are nice. They’re trendy and shit, and chances are that if you use them, you’re going to get noticed by more people.

Use relevant hashtags: I know they’re meant to extend your reach, but reach in the right directions. If you’re tweeting about how hyped you are for Fallout 4 (keep in mind this was originally posted before the release of Fallout 4), you probably don’t want to be using the hashtag #PeeOnADog. Unless that’s something you can actually do in Fallout 4. GOD, I CAN’T WAIT FOR FALLOUT 4. Erhm, but feel free to use the hashtag #fuckvine, because that’s always relevant and needs to be repeated until it dies.

Don’t just hawk your shit: [Update:1.30.2016] Seriously, nobody wants to be advertised to. Or at least, most people don’t, so don’t use Twitter solely to throw your shit at me. It’s okay to remind people from time to time that you have a blog or a YouTube channel or a Patreon or whatever, but if that’s all you’re doing then you’re doing a disservice to me, and to your followers (probably). Tweet some jokes or opinions or polls or something other than the stuff you do in other places on the internet. And don’t fucking Tweet your Vines, but more on that somewhere else in this guide.

Things to watch out for 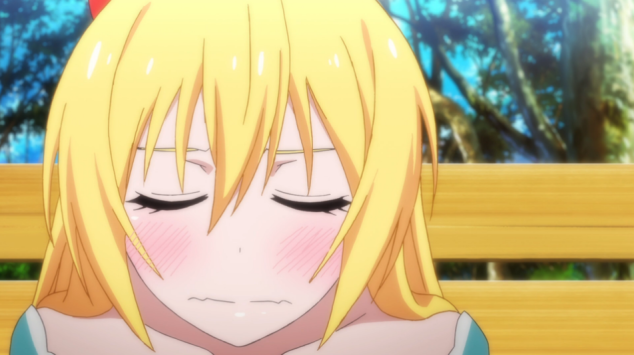 Don’t follow back: [Update:1.30.2016] Same as the aforementioned point of “Don’t follow your friends”, except this applies to everyone. Follow who you want to follow. If someone expects you to follow them back, don’t, because all that really means is that they don’t care about what you have to say, they just want your follow. I’ll repeat this once more, this time in all caps: FOLLOW WHO YOU WANT TO FOLLOW.

The power of retweeting: [Update:1.30.2016] Retweeting can do a lot, quite possibly more than you think it can. While “liking” is all well and good, retweeting has a whole new level of power. Whether you have 10 followers or 10,000, every retweet counts because those followers could potentially retweet to their follows and so on. And this gives you the potential to help out the original creator of said Tweet. More views equals more possible followers. Just be careful with your retweets, you never want to be retweeting more than you actually Tweet. Why? Because I said so (among other, better reasons).

Reminder, this is a “living document” and is subject to change/updates. If you have anything you disagree with or thought of something I missed, feel free to tweet at me. Your input is much appreciated. Join me in making Twitter a better place.