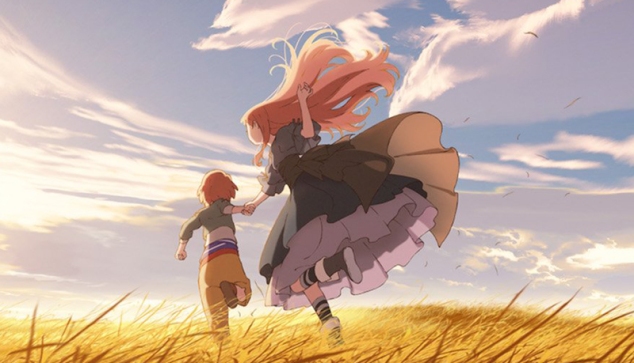 Maquia: When the Promised Flowers Bloom finally made its way to a theater near me, so like any other anime film that comes my way, I had to go out and see it. What was really nice about this experience was that, unlike typical American movie releases, I went in knowing virtually nothing about what I was going to watch—which I believe is the best way to experience any film. Japanese trailers just seem to spoil much less, though even if they didn’t, they’re still much easier to avoid than, say, the latest Marvel movie. And so, with no conscious expectations in mind, I eagerly awaited whatever it was Mari Okada had in store for me. For the most part, I was incredibly pleased.

Let’s get the bad stuff out of the way first: the ending was lackluster, if not downright nonsensical. Without spoiling the fine details of the climax and falling action, I will say that there are A LOT of coincidental narrative devices at play. Some of the coincidences were innocuous enough to allow. Others were plain unbelievable, and really took me out of it when I probably should’ve been crying my eyes out. To make matters worse, a majority of these moments are propelled by difficult-to-understand character motivations—though if I were to phrase it less generously, could be considered utterly irrational motivations. I’d say from the start of the final battle to the end of the film, there were too many strange and/or ridiculous emotional reunions that just lacked their intended punch due to weird plotting and reasoning. 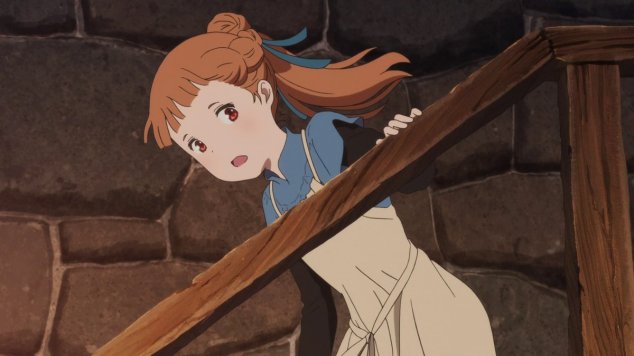 Aside from that, however, the rest of the movie was a blast! I was truly moved by what was, at its core, a tale of a single mother and her son finding their place in world. What was really interesting was how the fantasy elements of the narrative affected their lives in only a few ways, and not so much the aspects of their relationship. The story is about Maquia, a young girl from a race that ages far slower than humans—basically, an (almost) immortal being. She’s separated from her clan, and in her wandering, she stumbles upon a newborn child whose family had just been killed by bandits. Keeping in mind that Maquia is essentially 15 years old and will continue to look that way for a very long time, she decides to raise the baby boy as her own. Their differences in lifespans and growth rate will eventually bring about issues, but most of these issues involve the world around them.

Maquia and her son, Ariel, can’t stay in one place for too long because other people will notice Maquia’s lack of aging. They change their story everywhere they go, once being mother and son, to pretending they are now brother and sister. From the additional fantasy element of Maquia’s being comes a second huge issue involving child development for the story to contend with. Single parenting and constant relocating are two major factors in a child’s psychological development and are typically linked with more negative effects than positive. Being a single parent can be stressful for more than just the adult, and frequent moving is very disrupting, often preventing a child from developing meaningful friendships in their formative years. Situations such as this are tough, and I think Maquia does a great job at portraying these issues. 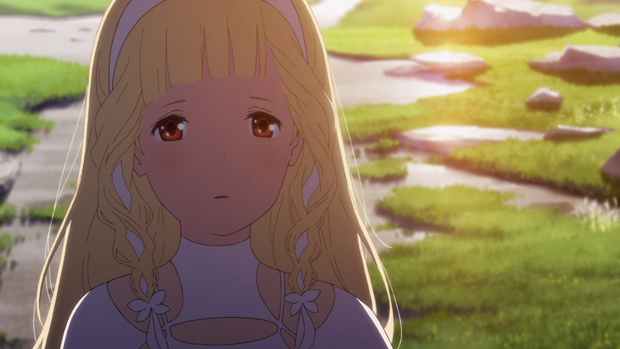 From his clingy and helpless years to his time as a distant and confused teenager, we witness Ariel grow into a man whilst he and his mother face many trials—life challenges that feel strikingly realistic in a fantasy setting. Their journeys both together and apart are riveting, and had that been the sole focus, this film could’ve been extraordinary. The movie’s structure is fascinating, as it takes place across an entire lifetime, flipping through snapshots of said life like a photo album. But not everything is about that life, which wouldn’t necessarily be a problem had the substitutes been compelling and rational enough to even comprehend.

Much like Fireworks, I want to watch this film again—to solidify either what was wrong about the film, or my interpretation of it. Unlike Fireworks, however, I know for certain that there is something to love here, something beautiful, and something worth seeing again. Thanks for reading.