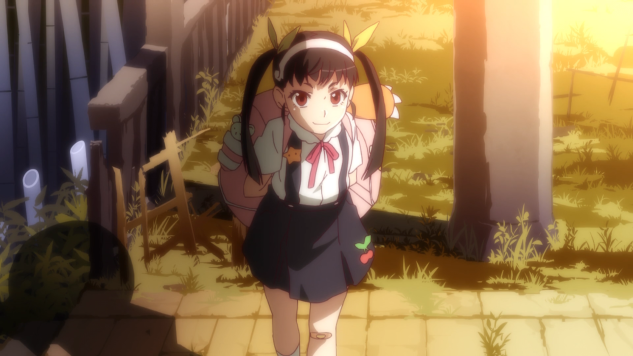 Recently I just finished reading the official translation of NISIOISIN’s brilliant mystery novel, Strangulation: Kubishime Romanticist, and it got me thinking about another fantastic book written by the same man that was adapted into an equally amazing, but vastly different anime. Specifically, I started thinking back to the days when Bakemonogatari was a little more relevant (in the mainstream—it’ll always be relevant to me) and the conversation about the “quality” of the adaptation was still in flow. Bakemonogatari the light novel was ultimately a very different beast from Bakemonogatari the anime, with the most quantifiable disparity being the amount of dialogue.

Even though the anime is well known to be dialogue heavy, it pales in comparison to the original book and its endless supply of absurd quips and frivolous reiterations. It seemed like the conversation around these two versions of a story were about Araragi’s lack of character, character that’s defined heavily by the mountains-worth of inner monologue he supplies as the first-person narrator of the novel…and the thing about this conversation that bothered me is the fact that it isn’t entirely true. There are many ways to define a character outside of how they talk and think—or if I were to rephrase that, there are ways of which to define a character that don’t involve just telling us their complete train of thought. 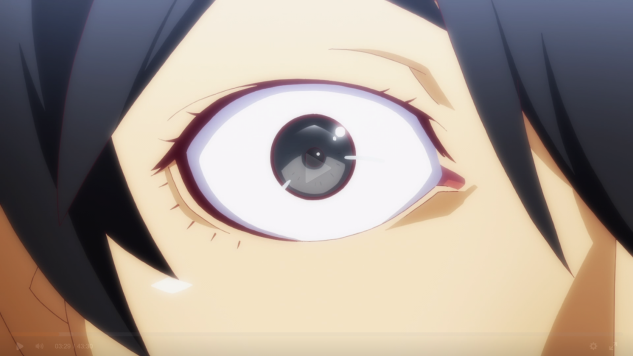 The problem with these critiques from general audiences is that general audiences tend to underestimate what it takes to adapt something into film or TV. They misunderstand the goals of an adaptation and end up looking at two renditions of a story in competition with each other—because one must be better than the other. That, however, is not the case when it comes to art, because art is not sport—art is not a competition…despite what awards may lead you to believe. Not only that, many people just aren’t film literate, meaning they don’t understand what a video is telling them outside of what a video is LITERALLY telling them. There’s an infinite amount of ways to convey information through picture alone, and when you multiple that by 24 frames per second AND add in sound, you will find that there’s a whole world to be interpreted, a world that you once completely ignored. That’s how it was for me, anyway, when I took my first film studies class.

While my ideas of what an adaptation should be are by no means “correct”, and by all means “subjective”, I still feel the need to explain my arbitrary standards and how they contrast with what I believe to be popular opinion. It is popular opinion to say “the book is better” when it comes to most things, blockbuster or not (I’m looking at you, Harry Potter). But what fans of the book don’t often consider is how “meeting their expectation” isn’t necessarily what’s best for the film. Some people don’t understand what it means to translate across story-telling mediums, and how many aspects don’t translate over well to the big or small screen. 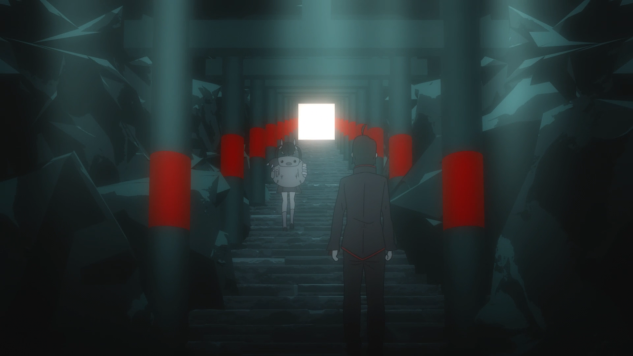 For example, written prose is not as interesting to be heard as it is to be read (though fans of audiobooks might disagree). Reading takes less time than listening, due to the simple fact that speakers need to take breathes. Unless the content of a speech is THAT engaging, no one wants to listen to it go on and on. Aside from a purely entertainment argument, as the old saying goes: time is money. Television and film have budget constraints: time and money. And the only monetary constraint a book has is how much time it takes to be written and how much paper it’ll take to be printed—so here we have another reason for why an adaptations “faithfulness” to its source material should not equate to a literal word for word.

As for my preference, I like when adaptations take artistic liberties—making something there own while still staying true to an interpretation of the original creator’s vision. To try and state it more clearly, what I believe to be a sign of a quality adaptation is when the adaptation instills the core essence of its source material without being redundant. When adapting a novel, the novel already exists, and so it would be a wasted effort to try and remake it word for word. Good creators have vision, and the vision of an adaptation’s creator should have something to do with their individual vision of the original. That vision doesn’t have to be in line with my own, or of common understanding—the interpretation just needs to be compelling. As long as I can believe it’s a valid interpretation, whether or not it aligns with my own, that makes it a quality adaptation.

All of the above.

The series came from a man’s desire to come up with ridiculous and fun conversations, and so it became an anime studios job to capture this, in much fewer words—because, and I can’t understate this enough, arcs would take seasons if they contained every word NISIOISIN spewed from his brain. Voice actors would go hoarse from recording every bit of dialogue, and insane over just practicing it. Animators would cutoff their own hands so they would never have to draw a mouth cycle again and background designers…you don’t even want to know what horrible fate awaits them. 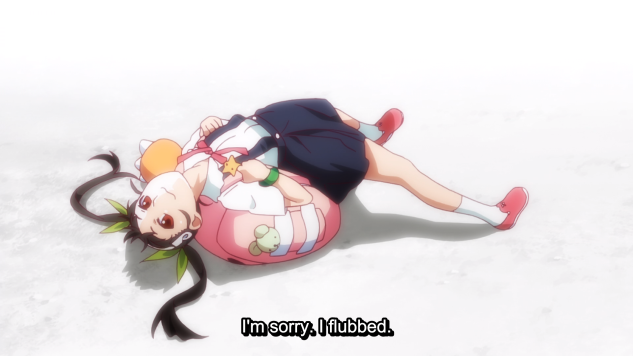 My point is, there had to be another way for the anime to capture the feeling of gleeful absurdity, the very unique brand of NISIOISIN nonsense, in a way that could never be experience in mere pen and paper. And I think the park scene in the chapter Mayoi Snail proves SHAFT studios to be triumphant in just that.

Sorry for the halfway cutoff of this post, it will certainly be finished by tomorrow. As I said earlier in this post, time is money—and I don’t seem to have much of either at the moment, which is why I’m working a full-time job up until my departure to Japan in almost a week now! Excited could be one way to describe how I’m feeling right now. Stresses would probably be the more apt definition, however. I’m working on finishing things up that need to be posted before I leave, including the 2 posts I promised this week and the video that still needs work. Time to ramp up work and go out in style as this blog, and my life, will be experiencing some major changes very soon…